Dear Friends–On January 1, Brazil saw the swearing in of a new President, Jair Messias Bolsonaro, who already–in barely more than a week in office–has attracted the attention of the world due to his unabashed and brave defense of pro-family values.

In fact, President Bolsonaro staked out his remarkable position within minutes of taking office, with a speech to the National Congress. In his address, President Bolsonaro invited the gathered legislators to join him in his work to “unite the people, value the family, respect… religion and our Judeo-Christian tradition, combat the ideology of gender, [and] preserve [Brazil’s] values.” 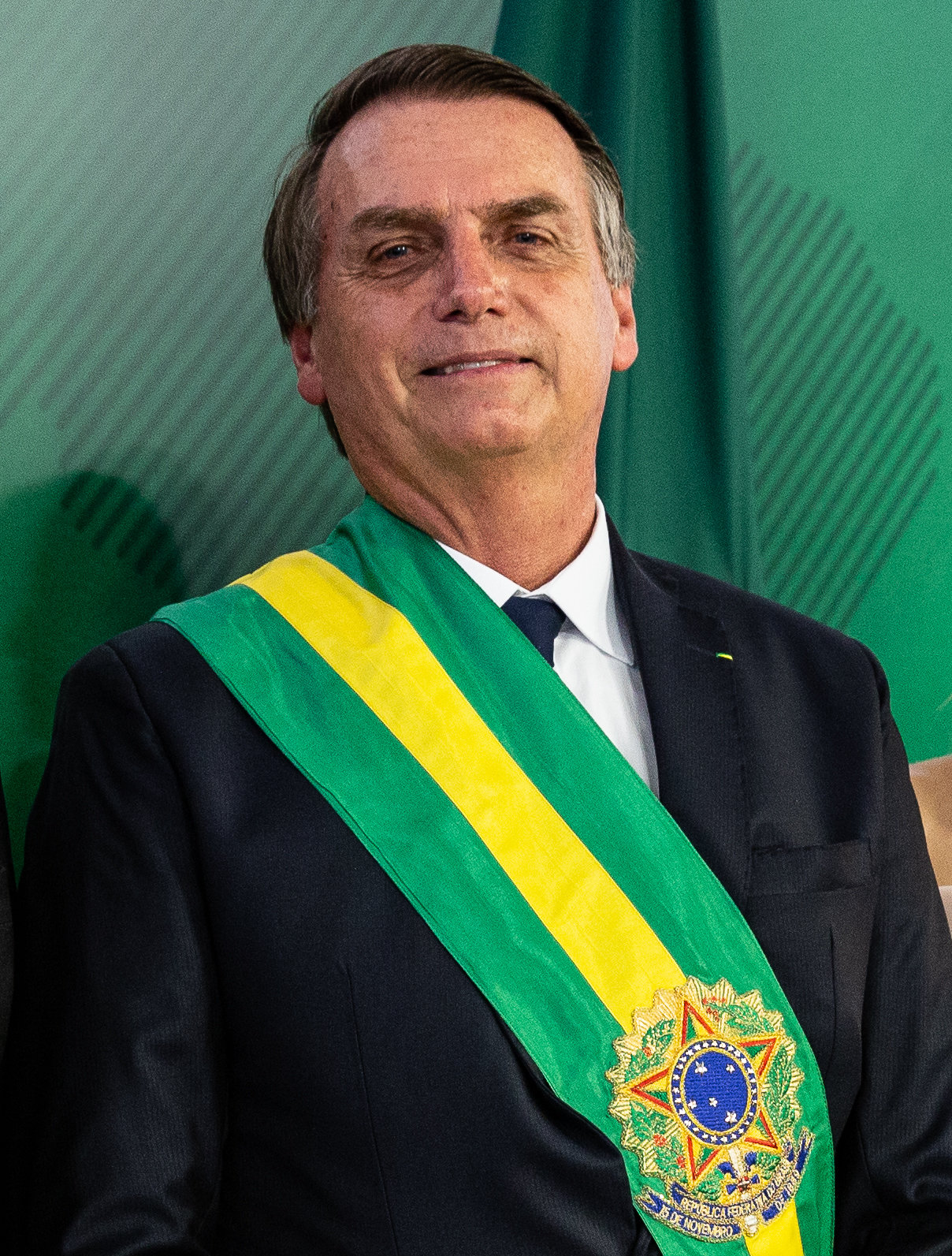 He declared that Brazil would be “once again… a country free of the chains of ideology.”

Bolsonaro also pledged to put “Brazil first,” but “God above all,” echoing sentiments that have been a theme throughout his political career. In a speech in 2017, Bolsonaro announced his commitment to honor “God above everything,” and even made that phrase part of his campaign slogan in last year’s presidential race!

In October of last year, Bolsonaro met with the Roman Catholic Archbishop of Rio de Janeiro to deliver a signed pledge to a Catholic voters’ advocacy group, in which Bolsonaro promised if elected to promote “the true meaning of marriage as a union between man and woman”; “the Family, constituted according to the teaching of the Church”; and to combat gender ideology.

This is exemplary pro-family leadership that deserves recognition. I recently sent a letter of congratulations to President Bolsonaro along with an invitation to our next World Congress of Families, and I am sharing with you the text of that letter below:

On behalf of the International Organization for the Family, I wish to extend to you congratulations on your electoral victory and our very best wishes that your presidency will be fruitful and productive for Brazil’s future.

I speak confidently for pro-family advocates worldwide when I say that your recent address to the Congresso Nacional was both inspiring and uplifting. I applaud your commitment to “unite the people, value the family, respect religions and [Brazil’s] Judeo-Christian tradition, combat gender ideology, [and] conserve [Brazil’s] values.” Placing “Brazil first” and “God above all” while striving against “the chains of ideology” is an example I hope will be emulated by many other leaders globally.

I would also like to take this opportunity to invite you to be a Keynote Speaker at the upcoming World Congress of Families XIII in Verona, Italy on March 28-30, 2019. This historic gathering will bring together hundreds of pro-family leaders from around the world, including representatives from several nations’ governments, high-ranking officials from major religions, and civic leaders in pro-family advocacy from every continent. The Deputy Prime Minister of Italy, Matteo Salvini, will be speaking at the Congress, as will President Igor Dodon of Moldova, who hosted the most recent World Congress of Families in Chisinau last year.

If you could find time in your busy schedule to favor us with your presence in Verona, I am sure your principled example and your commitment to the values of family and religion would be an inspiration for everyone in attendance.

Thank you for your kind consideration of this invitation, and once again I offer you my congratulations and gratitude for your exemplary leadership.

Working with leaders like President Bolsonaro and others worldwide who take up the mantle of defending the natural family, life, and religion is key to the strategy of the International Organization for the Family and a primary goal of our World Congress of Families events.

Please continue to pray for our work and to follow us on social media via these email updates as IOF continues to build a global network of pro-family leaders, activists, and concerned citizens. We are making a difference in a big way, and the future looks bright. Working together, we can pass on to our children and grandchildren a culture that values life, family and faith in the way that our own forebears taught us to do.

God bless you for your continued support.