In a Speech at Southwestern Baptist Theological Seminary, WCF Founder Allan Carlson Says the Natural Family Will Experience a Rebound 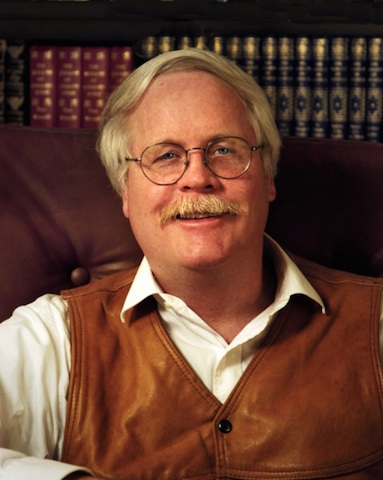 Allan C. Carlson Ph.D. spoke at the Land Center for Cultural Engagement at Southwestern Baptist Theological Seminary  on cycles of family strength.  Dr. Carlson, The Editor of The Natural Family: An International Journal of Research and Policy, noted that feminism, blurred gender roles, tax laws, economic troubles and the widespread acceptance of divorce have taken a toll on family life in America.  However, the distinguished historian of the family, and author of many books, said there is for a rebound of the natural family in the 21st century, one marked by high marriage rates, high fertility, a focus on parenting and relatively few divorces.  Carlson said a culture of strong families exhibits eight characteristics: 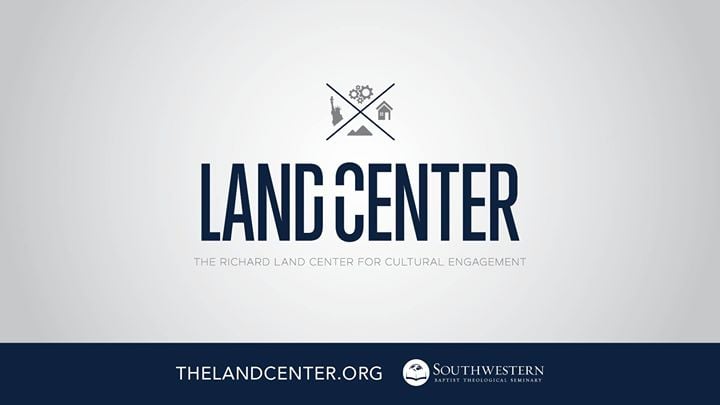 1. The needs of the community take precedence over the needs of the individual.
2. A family-centered worldview dominates family priorities.
3. There is a strong societal commitment to marriage and childrearing.
4. The family economy is strong.
5. A strong middle class is prevalent.
6. Government policies encourage “child-rich homes.”

7. There is significant differentiation in delineation of the genders.
8. Families tend to have a strong patriarch – and a strong matriarch who concedes that
role to him.

Dr. Carlson is also the John A. Howard Distinguished Fellow for Family and Religious
Studies at the International Organization for the Family. His many books include, “Family Cycles: Strength, Decline and Renewal in American Domestic Life, 1630-2000.”

A September 30th pro-life conference, sponsored by Human Life International,
originally scheduled for the Ashling Hotel in Dublin was cancelled after abortion-supporters launched a campaign of intimidation against the hotel. The manager said he received more than 50 threatening messages over various social media.

Patrick McCrystal, HLI (Ireland) executive director, told LifeSiteNews that the tactics of abortion-supporters are “yet another example of censorship and is an attack on freedom of speech. Who decides who may speak in Ireland? This is an attack on the very foundation of democracy in our country.”

The conference was relocated to the Spencer Hotel in Dublin, with a Saturday
session at the Silver Springs Hotel in Cork. Among the speakers were Dr. Angela
Lanfranchi and Professor Priscilla Coleman, who spoke on the scientific link between
abortion and breast cancer and the emotional effects of abortion on women. Lanfranchi
is a breast cancer surgeon in New Jersey and founder of the Breast Cancer Prevention
Institute http://www.bcpinstitute.org/ . Coleman teaches human development and
family studies, and has published more than 50 peer-reviewed articles on the mental-
health implications of abortion.

Human Life International is a World Congress of Families Partner.  Ireland will have a national referendum to legalize abortion in 2018. Two years ago, it legalized same-sex “marriage,” the only nation to do so by popular vote. 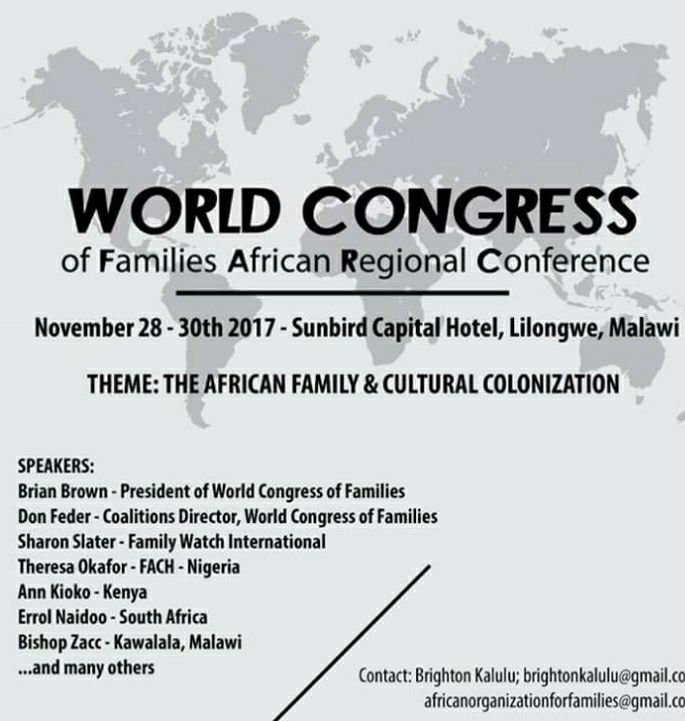 With the theme “The African Family and Cultural Colonialism,” the conference
will include addresses by the Vice President of Malawi, Saulos Chilima, WCF and
International Organization for Marriage President Brian Brown, Theresa Okafor (WCF
Regional Coordinator for Africa), Don Feder (WCF Coalitions Director and Coordinator of Regional Conferences) and Sharon Slater, President of Family Watch International, a
WCF Partner. 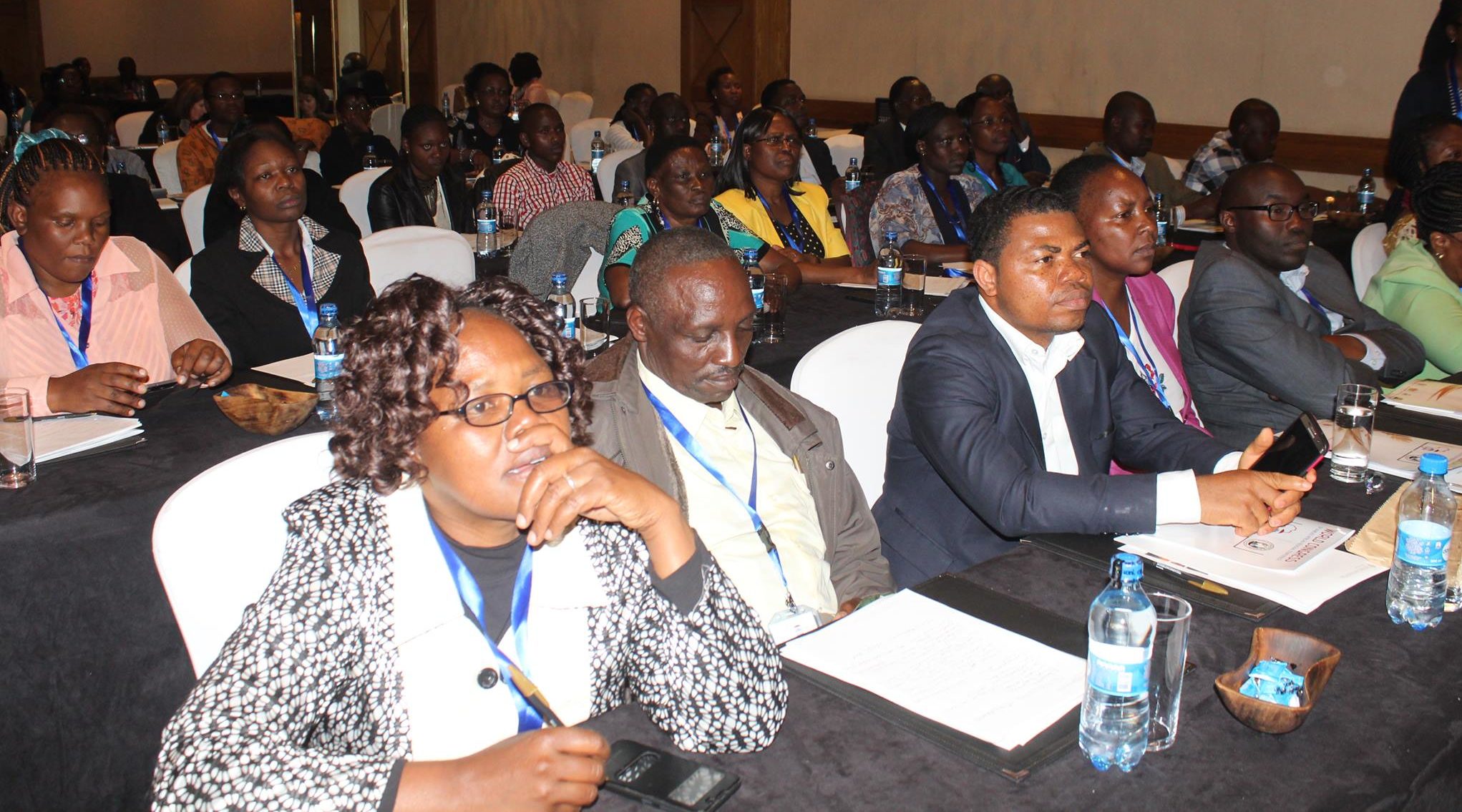 Topics to be discussed will include: Comprehensive Sexuality Education — the
impact of pornography – the role of parents in education – abortion – contraception –
maternal health – religious freedom – human rights, including the child – and cultural
rights. 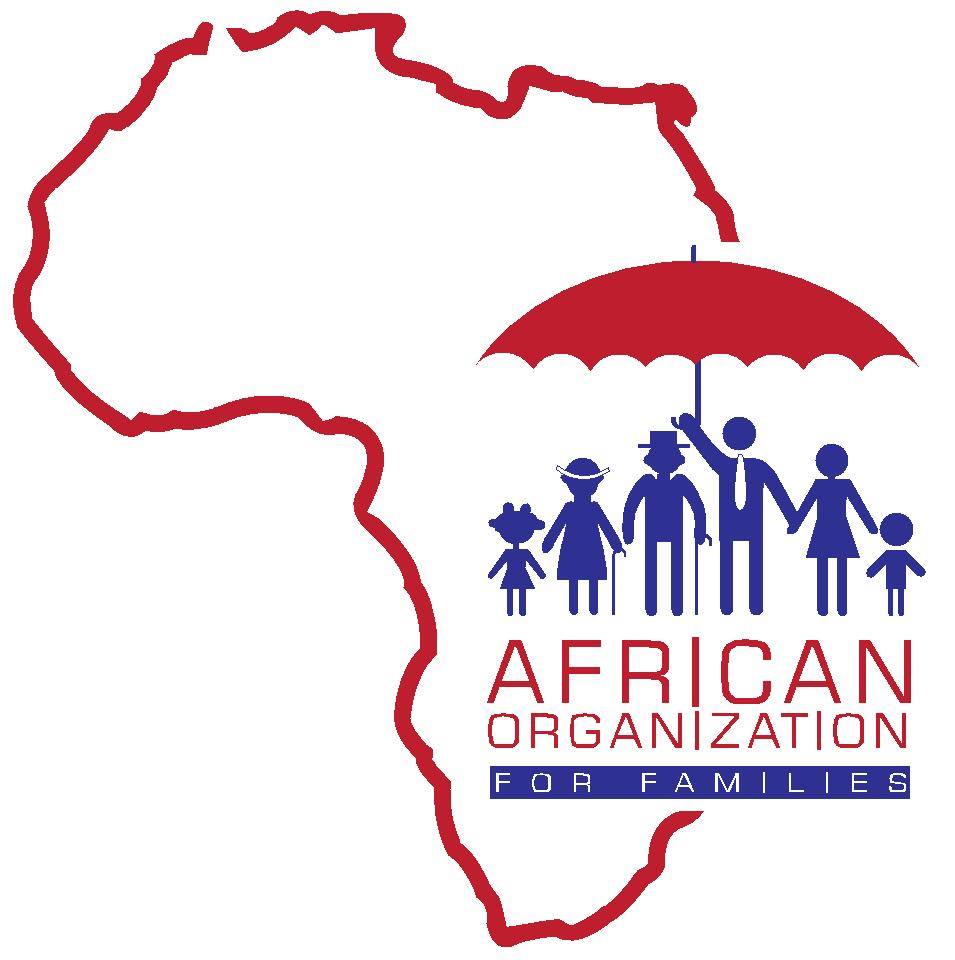 Members of the organizing committee include Reverend Zacc Kawalala of Word
is Alive Ministries, Moira Chimombo of SAFE-AFRICA, and Ann Kioko of the African
Organization for Families, who organized a regional conference in Nairobi last year.
Parliamentary delegations from Malawi, Uganda and Zambia will attend the conference.

Look for a conference update in the next Leadership Memo. 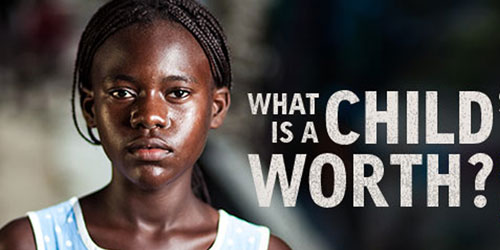 On September 29, an event at the United Nations on human trafficking, hosted by the
Center for Family and Human Rights (C-Fam)  and a coalition of 23 countries, called the Group of Friends United Against Human Trafficking, described the horrors of
human trafficking, especially the sale of children into sexual slavery. One participant, Rachel Moran, a victim of prostitution from the ages of 14 to 22,
condemned Amnesty International’s drive to decriminalize what it calls “sex-work.”

Moran declared: “Decriminalization of prostitution is the most monstrous, preposterous, counterproductive act we could possibly conceive,” and so “they do not have a right to call themselves a human rights organization.”

The panel on the Internet buying and selling of children for sexual exploitation, chaired
by Dr. Susan Yoshihara, C-Fam Vice President for Research, elicited the most shocking
information. U.S. Rep. Ann Wagner said, “The Internet has become a Red Light district.”
Camille Cooper, Director of Governmental Affairs of the National Association to Protect
Children (PROTECT), revealed that U.S. data on child-pornography showed 19% of

victims are under three years of age, and 80% of the acts shown involve penetration.

Film documentarian Benjamin Nolot discussed American teenagers’ addiction to
pornography and sex, urging, “We are fighting for the soul of a generation.” Congresswoman Wagner has 148 co-sponsors on a bill to target websites that sell children.

The Un Event was also sponsored by Global Centurion, ExodusCry and Open gate. 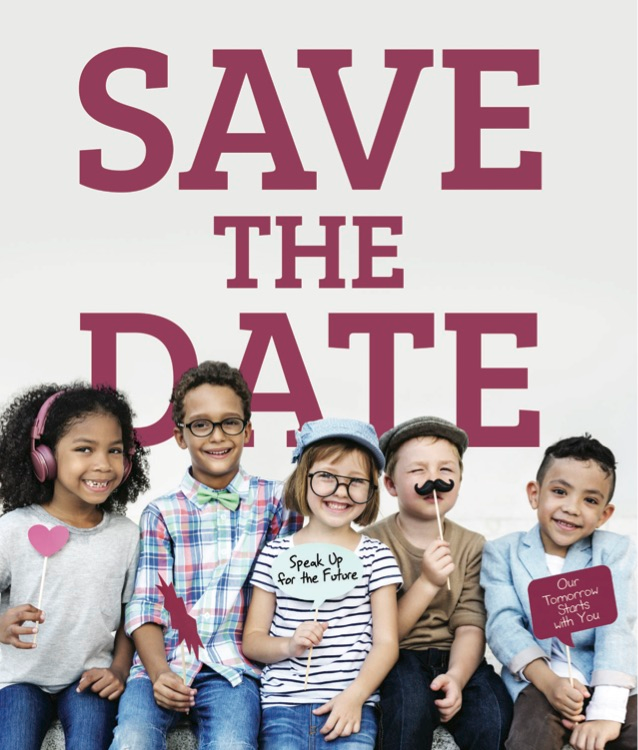 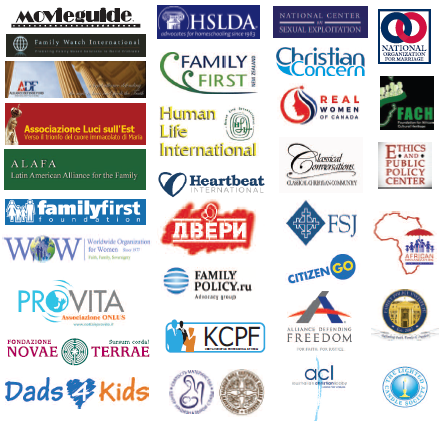