Here’s What a Pro-Family Champion Looks Like: Bosko Obradovic In Serbia

Dear Friend — Bosko Obradovic is a Member of Parliament in Serbia, and leader of the pro-family Dveri Party. He’s a close ally of the International Organization for the Family (IOF) and has attended a number of our World Congresses and regional conferences in order to learn from the top pro-family experts across the globe. He’s become a good friend of mine.

Bosko is much more than a committed and outspoken supporter of the family, he’s a true champion and courageous leader. The other day, he gave an incredible speech before the Serbian Parliament that was a true tour-de-force, an incredibly powerful rebuke of the LGBT movement. He spoke truth to power, and passionately took on the majority’s insistence on 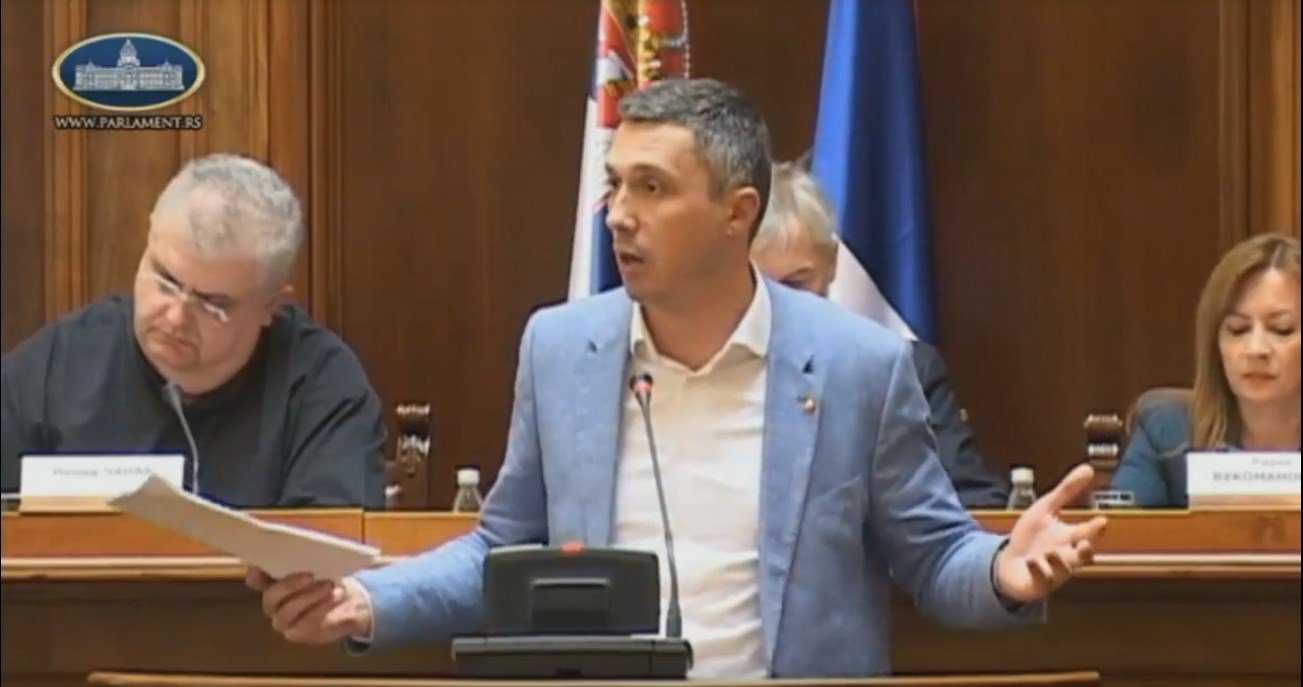 Do yourself a favor and take ten minutes to see what a courageous champion looks like. I am so proud of my friend, Bosko Obradovic, for having the courage to speak so forcefully to take on the powers that be.

Each and every one of us, in our own way, needs to speak truth to power and stand up for the eternal truth of the natural family. One way to do that is to join citizens around the globe by adding your name to the Cape Town Declaration, a global decree launched by IOF on behalf of marriage and the natural family. 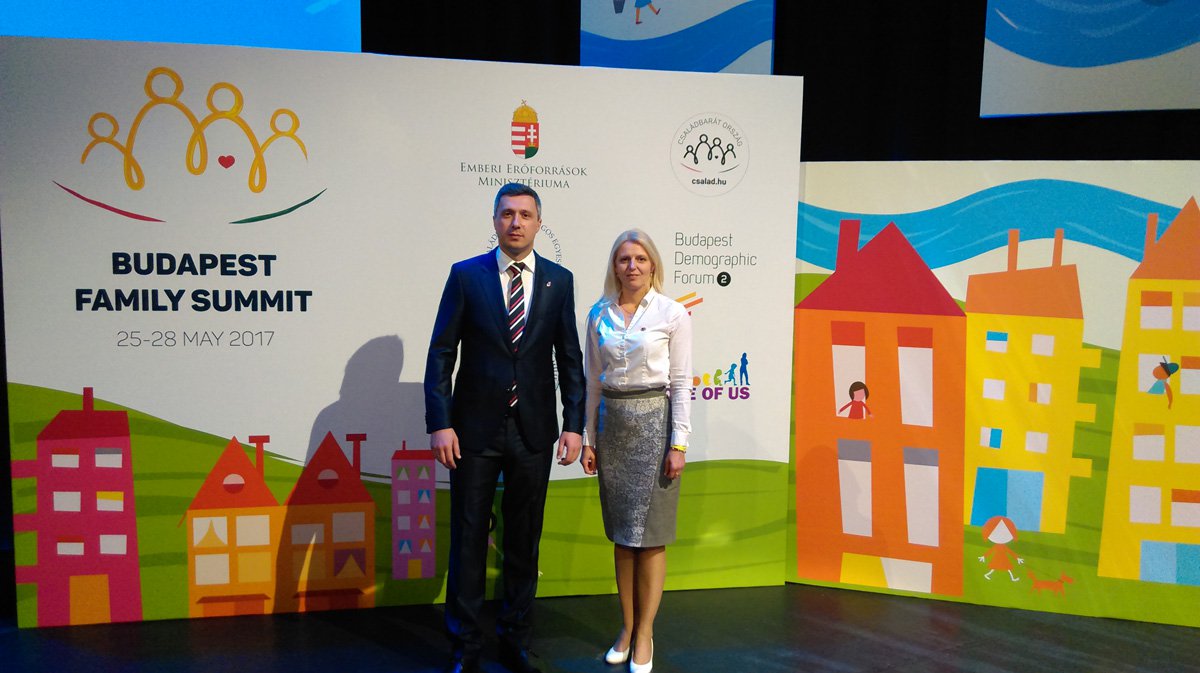 Tens of thousands of people have added their voices to the Cape Town Declaration, and I encourage you to do so as well. 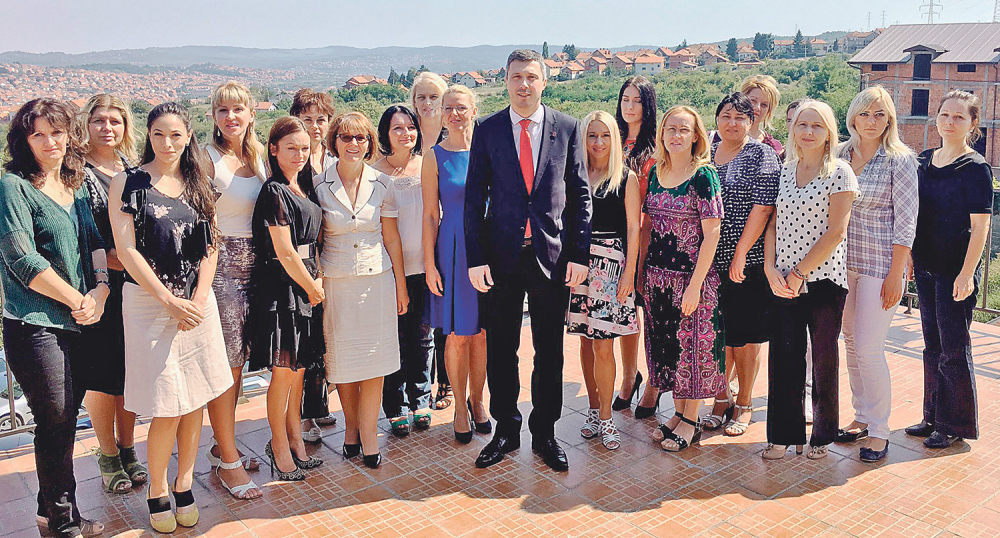 I’m incredibly proud to consider Bosko as a friend. Serving as president of the International Organization for the Family is a great honor, in part because it gives me the opportunity to get to know true champions like him. It’s a true privilege to be in the arena with Bosko, you, and all our IOF supporters.

PS – The Cape Town Declaration was launched nearly a year ago at a summit organized by IOF. Tens of thousands of people have lent their names to the declaration. I encourage you to do the same, if you haven’t already. Thank you.